UPCOMING EVENTS
See all events
All dates postponed to later in 2021 due to COVID. 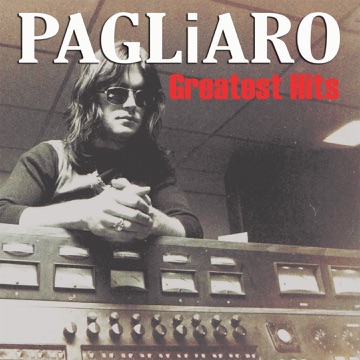 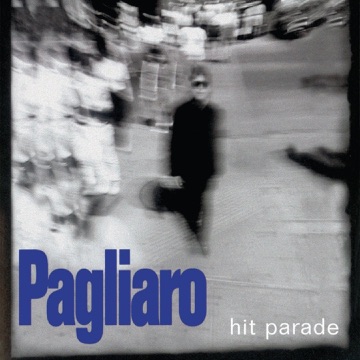 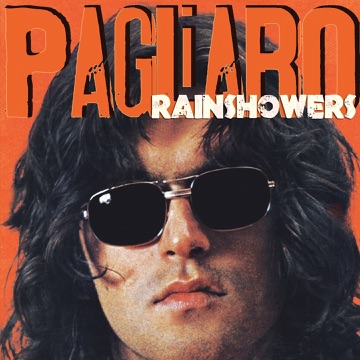 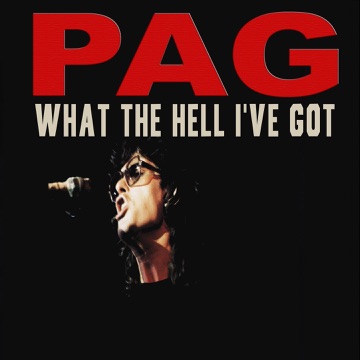 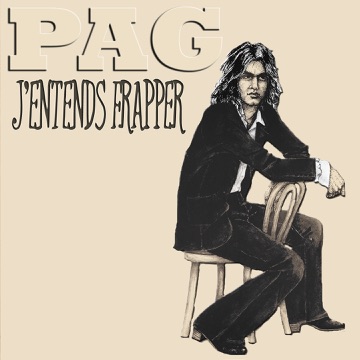 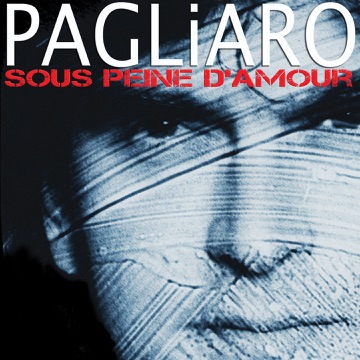 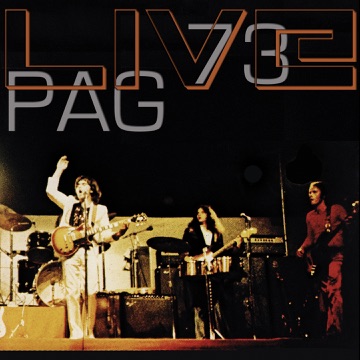 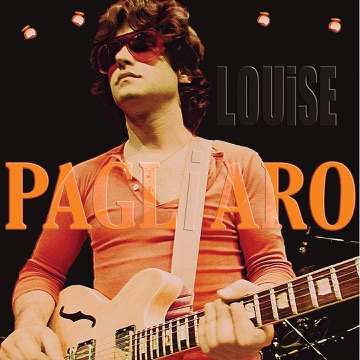 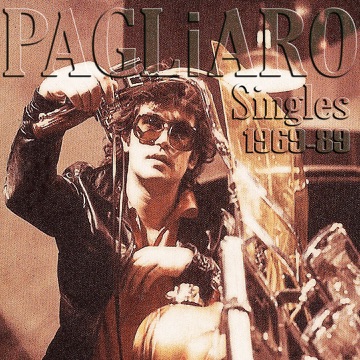 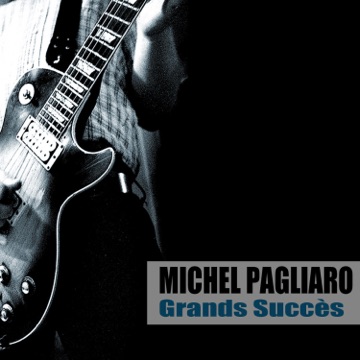 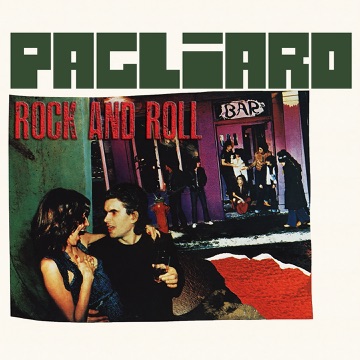 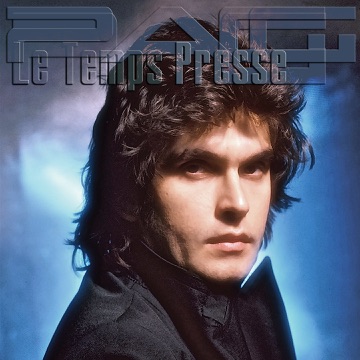 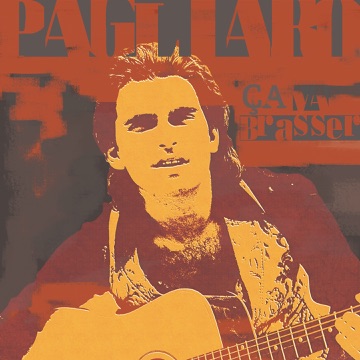 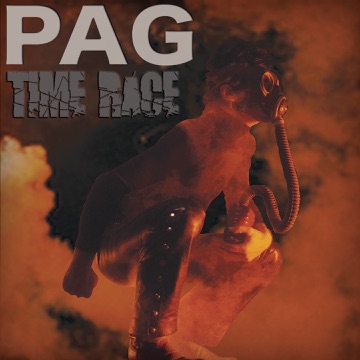 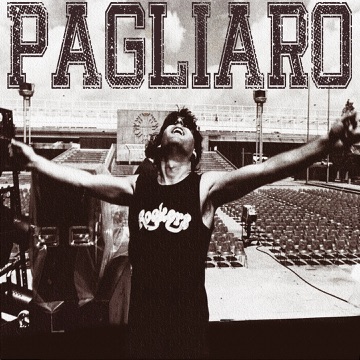 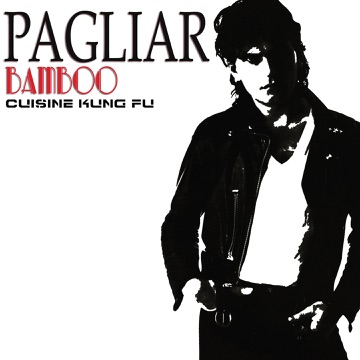 Francois Legault, the premiere of Québec, took a moment to pose with Pag at the Fête nationale du Québec, at the Parc de l’Île-Lebel, Repentigny, June 24, 2019....

Staff at Library and Archives Canada were treated to an intimate serenade by Canadian rock legend Michel Pagliaro on Friday to mark the official donation of his personal music archives......
Gallery
Events
Bio

Born in 1948, Montreal musician Michel Pagliaro has always been on a quest for exceptional musicians. Throughout his journey, he has shared musical adventures and friendships with many artists, musicans and technicians and he has participated in artistic projects in the role of musician, arranger, producer and engineer on both sides of the Atlantic.

He first stepped into a recording studio in 1965, discovering a passion for sound recording and production. Since then, as a creator, he has composed, written and recorded several timeless hits that are beloved by anglophones and francophones alike. He has been awarded presitigious prizes for many of these songs.

His love for live performances keeps him on the stage where he shares his songs with pleasure, accompanied by musicans, matching his spirit, to deliver an Electric dose of rock to his audience—and on Acoustic nights, PAG revisits his musical adventure in a intimate and joyous atmosphere.

PAG continues to touch the lives of all generations of fans!

“Music must be lived, played, felt.
It’s not just a packet of notes,
but rather a series of sounds and rhythms
that give life to ideas.”
~Michel Pagliaro